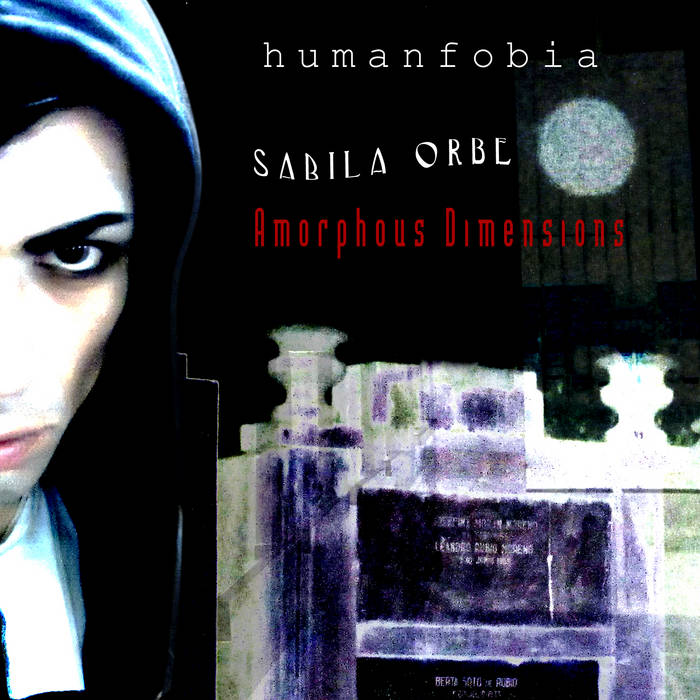 This album is a Humanfobia Compilation, with tracks only with Sábila Orbe as vocalist of the project.

Sábila Orbe is the founder, sound programming & mixer and the mind behind Yaka-anima, Filmy Ghost and Humanfobia projects.
He feels and considers himself a ghost of the internet, creating ghostly sounds from the other side of the matrix.

Bandcamp Daily  your guide to the world of Bandcamp